When Belief Does Not Work? 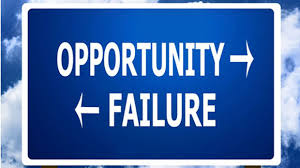 Why does belief sometimes not work to manifest your intent?

When you desire a manifestation, healing, cleansing, salvation, money, relationship, etc. there is an element of faith that is required.  Jesus said all things are possible to him who keeps on believing.

Notice first that this is not a statement of probability, but possibility.  If all you have is faith, you are in the right place but need to have more.

Faith is not here mere conscious believing. There is more. We all know people who have consciously believed something and affirmed it all over, but it did not manifest.

You may think you believe, say you believe; you may demand that you believe. That may be nothing but empty words running around your head.

Jesus talked about people who thought by their many words they could have their prayers. That of itself will not work.

This belief that opens the possibility of manifestation is deep profound belief from the mind, body, and spirit.

James, the brother of Jesus, says in the Bible doubts (superficial belief) belief of that type takes from us the right to expect manifestation, a receiving.

Next James says that faith if it has not works is dead. I must live and structure my life as if my deep belief is true.

It would be foolish, to believe that you will manifest being a good student in school and never study.  Good STUDENT by definition requires study.  Do all the rituals and meditations that you want.  You can pray until the cows come home. You need to restructure life according to your belief that you are a good student; then that belief is possible.

Restructuring here would say that if you believe that you are a good student you will start studying. You will take the posture of a good student. Confucius said good posture makes for good morals.

Lauren Bacal saw Humphrey Bogarde in a movie. She believed she would someday marry him. She believed and restructured her life. She became a model. Then she became from that an actress. She then availed herself of a chance to make a movie with him. Their professional relationship later turned personal, and she structured her life to be available. They finally married. 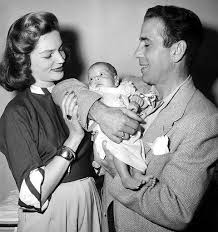 She believed in her mind, body (restructuring her life), and spirit (the way she acted around him).

She believed and then restructured her life as if that belief was true. Her belief was then possible and manifested.