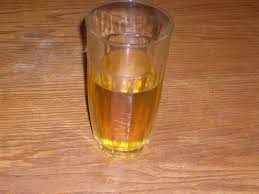 What is it about External Usage of Urine?

This is at first blush a radical idea. It is radical in modern cultures, but it has a 5,000 year history of effectiveness. 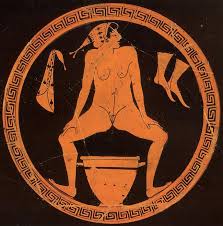 It may work for you on many skin and related disorders.

Have you ever wondered why some of the supermodels say so young looking even into their forties and beyond.  There maybe several reasons for this.  There maybe for some things like genetics that play a role.  Of course we have all seen before and after makeup pictures.  But there are some that are just stay beautiful with or without makeup.

A cousin of my mother worked as a makeup artist in old Hollywood, 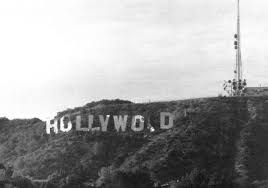 in the days where makeup was the secret to making the average looking actors and actresses look good for the camera.  These people were truly make up artists.  One day they brought in an actress from Sweden for makeup for a screen test.  He looked at her and and turned around to the director and said what do I do.  She was just so naturally beautiful.  She was Ingrid Bergman. 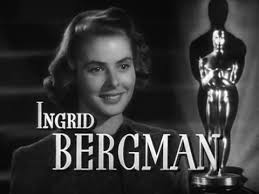 We are not talking here about that kind of beauty being created by massaging with urine.  What we are talking about is complexion and such.  Not a few top models today sware by self produced urine as the secret to complexion problems.  What some of them do is add their own urine to the creams that they use on their skin.  This practice some say is starting to be trending in the United Kingdom at this time.

Some add some urine to their bath water.  [I suppose they rinse off when they are through bathing.  But I do not know that.]  It was fashionable for women in 18th century France to bath in urine.  I mentioned earlier that in the ancient middle east babies received their first bath in urine.

Acne, age spots, some athlete’s foot issues, blemishes, troublesome skin, eczema, psoriasis and fungal infections are a few of the problems that have many people attest to the effectiveness of topical urine therapy.  And why not?  It is anti bacterial, viral, and fungal in its properties.  It has generally in it 95% water, and in the other 5% nutrients you will find things such as vitamins, calcium, iron, magnesium and zinc.  And it is made just for you.

Urine is also used commercially in ear drops.  In the Indian tradition it is used in nose drops and eye drops.  I am not making recommendation, but FYI.

There are reports from people in the taoist tradition 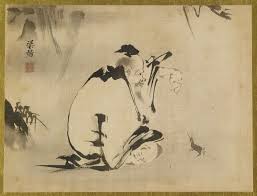 who have used urine drops for both eye and nose drops to relieve eye itching or inflammation, or for nasal congestion.  For such usages they only use fresh, clear, normal urine.  Using Ph strips, check the eye urine to make sure that it is not acidic.    Also, make certain that the eye dropper is sterilized.  It is also considered as an alternative to use a compress of fresh normal urine as an excellent therapy for external eye inflammations such as styes.

Virtually any skin problem can be helped with urine therapy externally.