Turmeric as a Supplement? Part 6 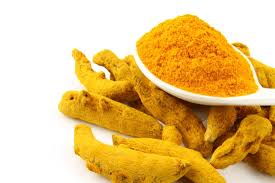 Please read the before parts for more info and introduction.

Curcumin, the active agent in turmeric, appears to have great promise for dealing with depression. 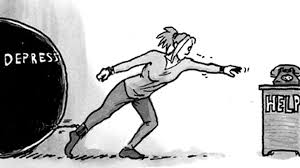 There was a reseach trial in which some 60 people were placed into three groups. The first set took prozac, another crowd received a one gram dose of curcumin and the third cluster had a mixture of prozac and curcumin.  I was a little disappointed that they did not have a placebo group.
After 6 weeks, curcumin, although leding prozac, improvements that were similar to prozac. The group receiving the combo prozac and curcumin showed the best results.
This small study suggests to some that curcumin can be as good as an antidepressant.  So while I do not give medical advice, if you do not want drug side effects from something like prozac, turmeric might be a reasonable alternative.
Depression is linked by some scientists to falling levels of brain-derived neurotrophic factor and a decline in the brain area with a role in learning and memory, the hippocampus.  Curcumin increases BNDF levels.  This may bring a patient to a more normal levels of learning and memory.
Researchers have also said that there is some evidence to say curcumin boosts the brain neurotransmitters serotonin and dopamine.

If curcumin from turmeric, as research before referenced indicates, helps prevent heart disease, cancer and Alzheimer’s, etc.,  would it not be obvious that it would benefit longevity? 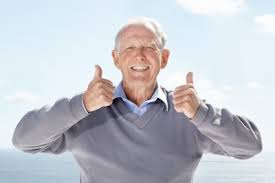 For this reason, curcumin has become very popular as an anti-aging supplement.  And this is in your kitchen.
Since as many say oxidation and inflammation play a role in ageing, curcumin  could be reasonably said to have promising effects beyond just prevention of disease.

Turmeric/curcumin is readily available. I by it in bulk at the wellness groceries like Sprouts in San Antonio.

But always remember to add black pepper or bioperine.  This makes the effectiveness better because it increases the absorption of curcumin by 2,000%.  In the supplement industry many of the pills and capsules include this.  Be sure and look for black pepper in if you are going for the pill type turmeric.  Otherwise most of the curcumin goes right out the digestive track.

As some research says it is not taking a lot, but getting it into your system.