Turmeric as a Supplement? Part 5 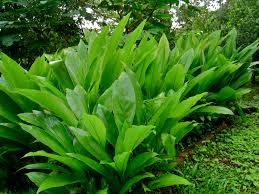 G. Curcumin Can be Helpful in Preventing and Treating Alzheimer’s Disease

Alzheimer’s disease is almost epidemic in the world of neurodegenerative disease and it is so common that is used interchangeably with the broader term dementia. 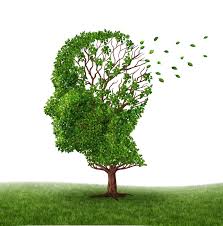 As of now pharmacology has no promising treatment to deal with Alzheimer’s.  Could there be a more natural help available?

Well they say an ounce of prevention is worth a pound of cure.

There is natural hope, because in studies curcumin found in turmeric crosses the blood-brain barrier.

Science now says that inflammation and oxidative damage are integral in Alzheimer’s.  As shown before, curcumin effects both of these issues.

Amyloid plaques accumulation is a key factor in Alzheimer’s.  This is a protein that some research has shown to be reduced by curcumin.

It is an important road to research. But it would not hurt to add turmeric as a supplement for its other benefits anyway.  The Bible says in hope are you saved.

The western world is filled with arthritis. 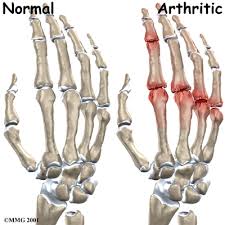 While we know that there are several types, scientist say most have some form of inflammation present.

Since curcumin found in turmeric acts a powerful anti-inflammatory, it only stands to reason that turmeric may aid with arthritis problems. There have been studies that indicate that this is true.

For example when rheumatoid arthritis was researched, curcumin proved to be better than an anti-inflammatory drug.

Many different symptoms of arthritis have been seen showing improvement with curcumin.