The Amazing Power of Silence? 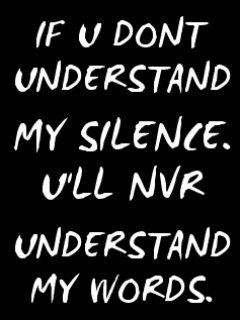 What do you mean when you talk about silent healing?

Silence is the power super charger for almost all metaphysical practices. Weather we are talking about the healer, the magician, the reader, or the wizard, one may have some positive results or even good results, but the consistently amazing masters have entered into silence.

This metaphysical silence is how one relates to the the things that he experiences. One might react in emotion. That is there is an experience and a more or less immediate reaction. Another one might react mentally which involves a consideration and a delayed reaction. Notice that both emotionally and reasonably mined persons end up with the same thing, a reaction.

There is a third way of existing with experiences. That is the way of the wizard, the way of silence. This metaphysical silence is not necessarily involving the absence of sound.

The master does not have an emotional or mental reaction, immediate or delayed. He only observes and allows it to be. The reality of what is, is what it is. The silence is in quietness letting it be, observing.

The ancient Chinese said of the master if the mountain falls at his feet he will not blush. 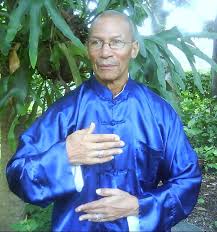 In the Bible we are told be still or quiet and know I AM God. What the universe/God has manifested is. Let it be; observe; and know. Do not react; observe; know. That is this silence. In silence the wizard does not feel. The silent healer does not think; he sees; he knows. 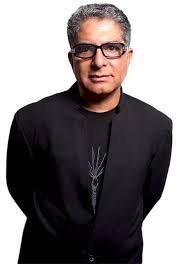 “Don’t expect or anticipate any result, but be alert to whatever happens. Whatever happens is good … Without silence, there cannot be any real appreciation of life.”

The master healer and the master magician is one who puts himself in a position to see and know. No one can do this 100% of the time. However, to the extent that we move in the direction of silence, we magnify our metaphysical practices.

in his book on Native American healing has a chapter on their philosophy of silence in healing. They say that only a silent mind can assess the health of a patient. Without silence the healer looks at himself even though he may think that he he is seeing outside himself. Silent listening is the key to understanding.

The Native Americans call silence the language of the universe. 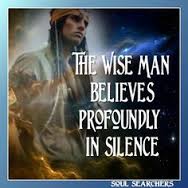 Listening to that language is where we see, learn, and come to know. There we are the pure witness. 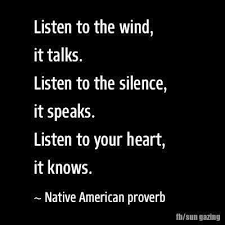 In the folklore of the proto-Germanic and Viking peoples there is a related archetypal symbolism. Odin hung upside down on the tree until he in silence heard the language of the runes [whispers, secrets]. The energies of the runes were revealed in the language of silence. 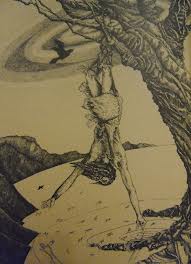 Master Jiang Wei-qiao in China was weak and sickly. Finally he contracted tuberculosis. Neither western or eastern medicine at that time could heal him. He built a meditation hut and spent a year entering into tranquility [their version of silence]. He was healed in silence.

See now the page please on reconnective style healing and also the page on rune magic because there as you can imagine is more info.