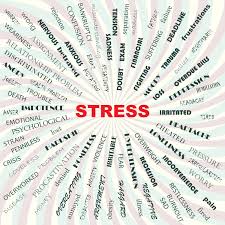 Intervention based studies have substantiated healing outcomes were better when there was a reduction in psychological stress.  This  provides further evidence that stress impacts of psychological and behavioral factors in wound repair is real. Meta-analyses of clinical studies tells us that when there is behavioral stress management interventions before surgery there is a resulting associated postoperative improvement, including fewer medical complications and shorter hospital stays. 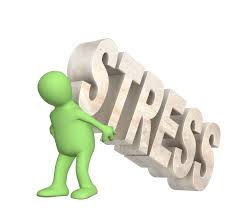 Surprisingly to many, emotional interventions decrease psychological distress, while it improves health, enhance aspects of immunity on a cellular level, and decrease healthcare requirements.

Physical exercise can be used to reduce psychological distress in addition to improving cardiovascular function. Older adults were divided into an exercise intervention group (aerobics exercise for an hour, three times per week) and a non-intervention control group.  After the beginning of the intervention one month, the men received a 3.5 mm punch biopsy on their upper arm. The older adults who exercised were found to heal faster than those in the other group.

This was also found in animal studies.  They had two groups of older mice.  One group had a thirty minute daily exercise period during 8 days.  These rodents healed a punch biopsy wound faster than sedentary control mice.

Social positive interaction is associated with better health outcomes. In animal studies, some rodents who were kept in pairs healed a punch biopsy faster than rodents isolated from other mice. Pair associated rats also lessened the impact of restraint stress on healing. Immobilization stress negatively impacted wound healing in hamsters kept alone, but not in hamsters living in pairs. The data seems to indicate that a familial/social interaction improves healing results in rodents.

A pharmacological drug, fluoxetine, is commonly used as a treatment for mood and anxiety issues. In a study where they used both isolation and crowding stress, the stressed rats were given fluoxetine.  They healed at a similar pace as their non stressed rats.  This is more evidence of the importance of stress reduction for the healing.