The Magic of Runes 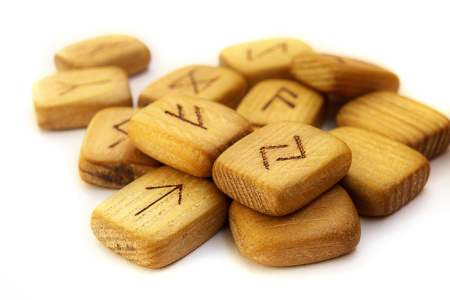 Runes were the ancient alphabet of Germanic peoples. Those people did not limit this to writing. The spiritual workers used the letters as pointers to hidden energies that they could use to manifest what they desired for themselves and others.

In San Antonio, TX Dr. Bill has found that most know about the Latin American brujo/bruja, but they have no idea the Germans and Norsemen since before the time of Christ had what they called the vitki.

With runes magic Dr. Bill can deal with many problems such as relationship issues, love problems, money problems, goal attaining, and more.

Contact Dr. Bill now and see if he can use these energies to help you with your problem.

Book – Books on healings – by Bill Haberman available at Amazon.com