Protecting others with runes? 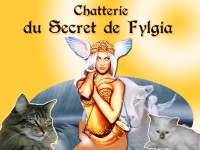 Can your rune magic protect others?

Yes, Here is one way.

One of the ways that this is done is by the intentional use of your fetch or fylgja.

One of the original forms of rune magic was mental magic. This magic in folklore belonged to and came from the goddess Freja. 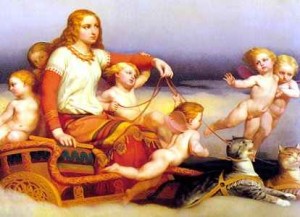 Later this type magic was combined with ritual magic into a combination form. But here we are looking at it in its original and separate form.

One author tells us that most of the ancient vitki work was done with the advanced use his personal fylgja. In Christian thought think of the fylgja as parallel to the idea of the guardian angle. These are primarily protecting entities assigned to each person. However, they can be directed to do additional things.

The vitki when protecting others would call on his fylgja and ask him to go and protect another person. This is a mental exercise of seeing the fetch, talking to the fetch, and sending the fetch. This does not have to be a long mental exercise; it can be done in a second or two if you are well exercised in using your guardian angle.

Once I was at the convenience store. The man in line in front of me was arguing with the lady clerk about something. He appeared to me to be escalating into something that would be violent.

The former law enforcement officer woke up in me, and I was mentally preparing myself to intervene if needed. I realized that my back was acting up at that time. So, this would not be good.

What could I do I thought? Duh, think runicly, Bill. Mentally I called one of my fylgja and asked him to protect the lady. 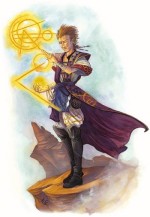 This guardian angel has the form of a bear. 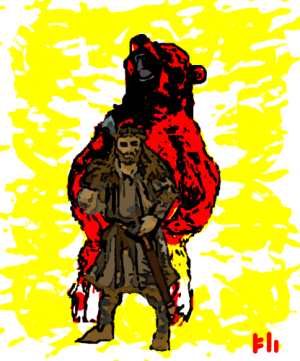 In that instant, that situation flipped to calm. The potential confrontation was passed. The timing was amazingly coincidental. Or was it a coincident?

Of Jesus it is written he could have called 10,000 angels to protect. One time he walked away from a situation where they were picking up stones to stone him. He walked right through the crowd and no one even touched him.

See now please the page on rune magic now, because imagine there is more info there. Thank you.