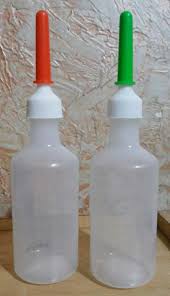 What Benefit is there in Medicinal Enemas?

First off, starting with what we already know, what is in your enema solution is absorbed into the bloodstream.  And this by the blood is distributed to all parts of the body.

If you are trying to get a medicinal agent into your body by mouth, 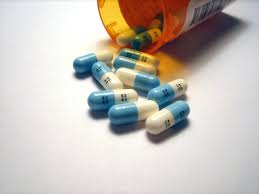 there is no reason that you can not get it into you body by enema.  That is the general rule.

One time I was looking for a herb to do a liver cleanse.  While looking through the choices, I found that mint 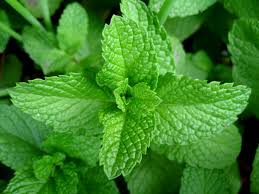 is good for stimulating the liver to do a self cleansing.  In fact it may be one of the best at providing a liver cleanse according to some.

So I headed down to the local health food store 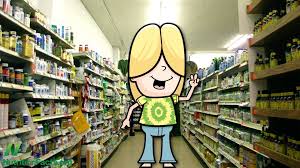 to look for mint caplets.  As always I read the fine print on the bottles.  On one of the bottles it said something very interesting.

While trying to induce me to by their brand, it said that mint is very good for a liver cleanse.  O.k., I had already found that out.  Then, it said that the problem was that the acids in the upper digestive system react to the mint in an attempt to digest it.  This they said dramatically decreases the effectiveness of mint for that purpose.

So their solution was to double coat the mint oil causing it to take longer to break open.  This they said made the oil release in the lower part of the intestinal tract.  That might be a good answer to this problem assuming the caplet did not anyway break open early.

Then a light went on. 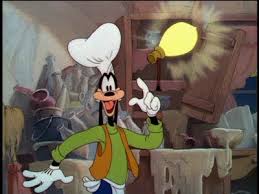 Why not just empty the dose of mint oil into an enema and put it directly into the lower tact?  Without the interference of the stomach acids this worked fine.  And without trying to be funny, mint was very refreshing in the enema also.

[Maybe this is why herbs that are supposed to be good for this or that do not work for you.  They are altered by stomach acids and digestion.  Enema?]

Sometimes the medicinal enema is more effective than the oral intake of the same substance.  This is why for somethings today doctors still use suppositories.  Enema can be used, when used correctly, like a suppository to get healing and cleansing aids into your body.  And sometimes enema is the best choice.

The Chinese medicine cleansing of the large intestine is known to directly affect the suppleness and tone of the skin.  It is also well documented to affect the aging wrinkling and discoloration of skin.  And for the skin there it is helpful in problems such as growths, rashes, hives, and cancer.

In the more naturally oriented healing cultures around the world they have understood that there is a connection between the large intestine and overall health of your body for millennia.  In one system of reflexology they has even identified how each part of the body relates to a certain region of the large intestine. After determining that, they go about helping a problem area in the large intestine with an herbal enema.  Then, surprise the related parts of the body become healthier.

The ancient Chinese found that the most effective practice for large intestine health is an herbal enema. The benefit is that it is effective, easy, side effects free, and is suitable for persons of all ages.  Constipation elimination was not their only use of it, but also was administered for high fever, poisoning, leukemia, intestinal and gastrointestinal problems, children’s health issues, external injuries, and skin problems. They  documented that herbal enemas provided many benefits.  Some of which included diminished pressure on the head and body in the treatment of heart disease and strokes.  [Remember my reference to King Louis IX and apoplexy in the history section.]

Herbal enemas have been used for centuries to treat lung problems like asthma, allergies, and emphysema.

Herbal enemas have also worked in many cases for acute back pain, headaches and migraines, and skin care.

While herbal enemas help improve the function of the large intestine, they not only break down waste products, but they can wash out the negative bacteria and parasites.  The good bacteria that we all need is little affected by enema.

There is some modern research that reports that people diagnosed with cancer will have had some constipation before the onset of cancer. And people who have chronic constipation tend to be more prone to cysts and polyps in the large intestine.  Bring on the enema.