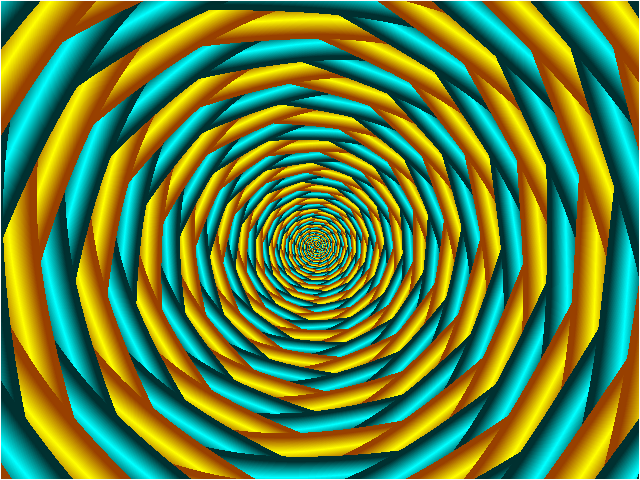 Can hypnosis help with surgery?

Yes, and more than you may think.

You may have heard of Dr. James Esdaille.

Dr. Joseph Murphy wrote about that 1840″s surgeon. He was using hypnosis for anesthesia. After hearing about healings and Mesmer’s work in France, he decided to add a stay well suggestion to his anesthesia hypnosis. The scourge of surgery was infection in those days.

He simple suggested that no infection or septic condition would develop. In a time before antibiotics and with horrible sanitation practices he had a near nothing percentage of infections. The only difference between him and other surgeons was that simple hypnotic suggestion.

I am sometimes called on to do pre-surgery hypnosis to relax and ease fears in the patient. Remembering Dr. Esdaille, I use some simple add on suggestions. Like, you will heal so fast that the doctor will be amazed.

I did this on one lady who was having leg surgery. I did not think much about it. Shortly after the time for her to have the stitches removed, I received a phone call.

“You were right,” she excitedly exclaimed.

Taken aback I asked, “What are you talking about?”

She told me the story. At the doctor’s office to take out the stitches, at the right time, the doctor’s assistant began to extract the stitches. It hurt so bad that she was moaning almost to the point of screaming.

The doctor burst into the room. He thought something was wrong. “What’s going on in there?” he sternly asked.

Directing him to look, the assistant pointed to the stitches. As the doctor’s eyes grew wide, he began to realize that the flesh had begun to grow, figuratively speaking, into the stitches. This situation that only happens when stitches have been left in for an extremely long time.

She was healing way too fast. It was the equivalent of the healing process for extremely over due stitch removal.

The doctor told his helper, “Well, you have to take them out.” So he, as instructed, ripped them out. The doctor shook his head and walked out. He was amazed.

He was in disbelieve at the fast healing. The lady had diabetes and several other problems that should have made healing slower than the average patient. But as they say seeing is believing.

Just as I had instructed, she healed so fast that the doctor was amazed.

Hypnosis can be a surprising add on to any and amazing healing process.

See now my page please on hypnosis and autogenics, because imagine there is more info for you not to miss.

There are other pages on various healings that I do. Thank you.