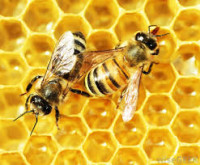 Honey is filled with antioxidants that scientists say can help in prevention of cellular damage and loss in the brain. In the peer review journal Menopause there is a study which found that a spoonful of honey may increase postmenopausal women’s memory.

They were saying that honey can work as an alternative treatment for the hormone-related intellectual decline. In just four short months when 20 grams of honey a day is taken, the study women on average increased their short-term memory, and that more than their parallel testes who took hormone pills.

Honey also helps the body absorb calcium, according to Brennecke. 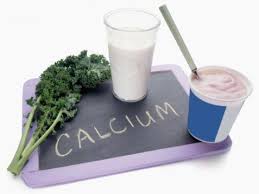 Calcium helps brain function. The brain uses calcium when processing thought and making decisions. “As our populations continue to get older and older, the likelihood of dementia setting in because of poor intake of vitamins and minerals continues to get higher and higher,” he said.

Honey can be the all-natural answer when you have a cold. 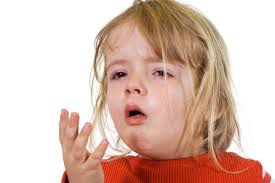 A persistent cough some claim easily be addressed using two teaspoons of honey, according to a 2012 study published in the journal Pediatrics. (Remember the warning for children under one.) Children between the ages of 1 and 5 with cold related nighttime coughing coughed less when they were dosed with two teaspoons of honey 30 minutes before bedtime.

Honey’s thick consistency tends to coat the throat while the sweetness is thought to trigger nerve endings that protect the throat from persistent coughing. Honey is thought by some as effective as the cough suppressant drug dextromethorphan. It can be a treatment for upper respiratory infections.