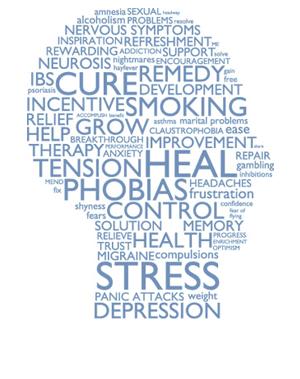 How can a healer have health problems?

Think about it. Doctors have health problems, sometimes even chronic ones, but that does not mean of itself that they are bad at what they do.

This is also true of doctor’s advise. I remember my mother many years ago caught her cancer doctor smoking a pipe. He, I am sure, would advise patients not to smoke. Did that advise suddenly become wrong? 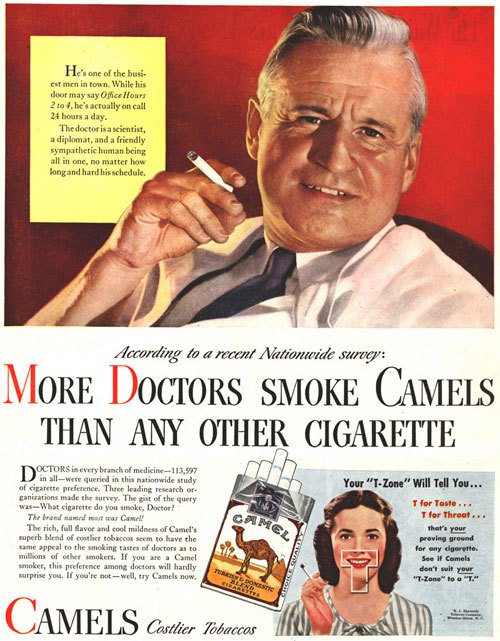 I doubt that many doctors are as strict about their eating habits as they advise their patients. Does that make the nutritional advise they give worthless?  Have you seen over weight doctors lecturing about being over weight?

So doctors develop health problems. So what?

I for awhile had an asthmatic cough that I could not shake. I still worked as a healer and still had good results.

Sometimes a healer has to go to another healer. It maybe as simple as they are not objective about their sickness, but at the same time, they can be objective about others. The gypsy can not read the gypsy hand. I believe that that is why doctors do not deal with major health problems in their close family, clouded objectivity.

I have several Reiki masters who come to me when they have problems.

There is a Biblical example. The Apostle Paul was a great healer not doubt. But yet he had his thorn in the flesh.

There has been much speculation as to what that thorn was. Some say it was an eye problem. Some say it was his back. Whatever it was, he was not the picture of health. He wrote Timothy that he had been left sick in Rome.

If he was a healer, why did he not heal himself? He wrote that he had prayed to have his health restored but it was not to be. God told him that His grace (gift) was sufficient for him. God had given this to him so that he would not think too highly of himself.

If you think of grace as a gift, God told Paul that his gift was sufficient. In that understanding the sickness of Paul was a gift for good. Ours is not to ask why in cases like this just look for the gift.  Paul later concluded that because of the malady his ego was kept in check.

I wrote an earlier article on getting to your spiritual goals. This situation, when the healer needs a healing, would be a perfect time to sit back and ask, “What are you (the universe or God) trying to say to me?” There is more details on this in that article.

There maybe a greater reason why a healer is sick.

Sickness can be a blessing. I think about here Ray Charles. 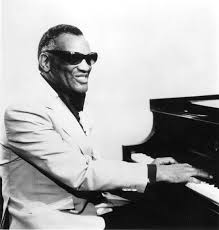 He became blind as a child. Because of his blindness he went to the school for the blind where he learned to play the piano. Being blind he did not have the boyish distractions from his practice. Maybe his blindness was a blessing for him and all of us because of his wonderful musical talent being nurtured.

I know of a spiritual healer in Monterey, in Mexico. She is blind. Why does she not heal herself? That is not important. The proof is in the puddling. She is very successful.

How can a healer have a health problem? That is not a good question. It is though a good distraction.

This is related to a primal principle in  reconnective style healing (RH). We do not look for what we think should be or do not expect what we think should happen. We just witness what is and know that in someway what is is good, whether we figure out what the good is or not.

Check out now please my pages on various healings, because there is more info.