Ginger as a Supplement Pt. 4 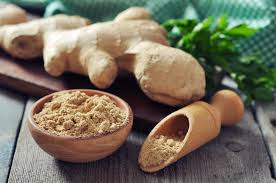 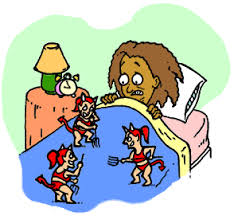 Dysmenorrhea or menstrual pain is pain that a woman has related to her menstrual cycle.

Traditionally ginger has been used for pain relief, including menstrual pain.

In one study there was 150 women who were instructed to take 1 gram of ginger powder per day, during the first 3 days of their menstrual cycle. Ginger was found to reduce their pain as effectively as the drugs mefenamic acid and ibuprofen. 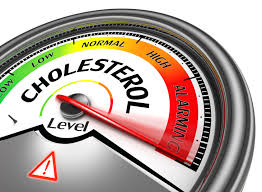 High levels of LDL lipoproteins  which is the bad cholesterol are thought by many to an increased risk of heart disease.

There was a 45-day study including 85 individuals who had high cholesterol, 3 grams of ginger in powder form was seen to significantly reduce most cholesterol markers.

This study was supported by an animal study in which hypothyroid rats were ginger extract and lowered LDL cholesterol to a similarly equal effect as the cholesterol-lowering drug atorvastatin.
Both studies found reductions in total cholesterol and blood triglycerides.