How accurate with readings are you in telling the future?

I am not a fortuneteller.

Every time you make a choice you change your future. It is not set in stone.

Joshua called on the Israelites to choose which god they would follow. Obviously they had the free will to choose. If the future choice was their free will decision yet to come, no one, not Joshua, not even God could see what would be in the future.

God, when he gave free will, limited even Himself. The future is not knowable in this context. 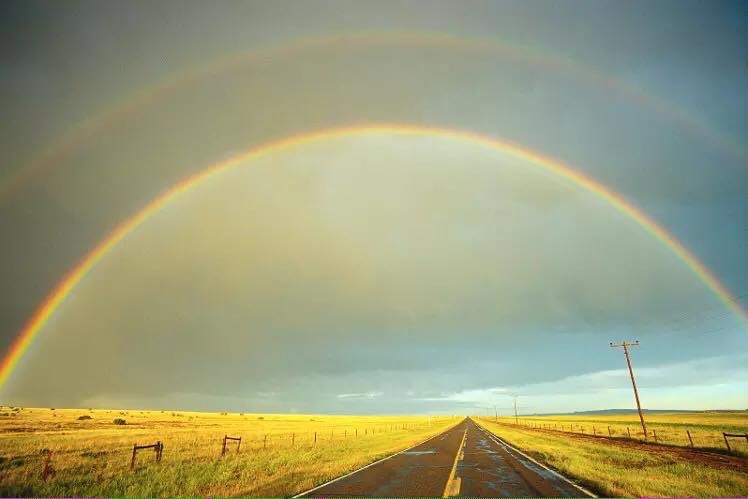 we can together consider if you make certain choices what will be the collateral results. For example, if someone is about to choose should he step off the top of a skyscraper, we can foresee that making that choice would produce a future with a bad event.

I often use this illustration. Say I told you that tomorrow you would have a traffic accident on Main Street at two o’clock. What could you do? That is your future. Right?

The future is not set in stone. You can choose not to be be on Main Street at two.

The future can be good or bad. For the Israelites concerning their choice to serve God, Joshua foresaw that there would be a relatively better or good future if they chose God. In that same vein, I can foresee if a person chooses to step off the edge, there will be a bad result.

Many of our problems are more complicated than these illustrations, but the Carl Jung type reading deals with them in a similar way.

Further, most people know what is the right choice, they just need to get all the mental blockages out of the way. In that clearing they will see the best future that they already know to choose.

I had a lady come for a reading. She was having many emotional problems in several areas of her life. (Often readings are more complicated. However, I use this one for clarity of the example.)

In the discussion of what was going on in her life it came up that a social group had recently made some rules that she emotionally disagreed with. She had been with the group many years, making moving on from that group emotionally unbearable.

I had her draw one card from the tarot deck.

Amazingly the card was the moon card. In this deck it pictured a dog coming out of the water. As he looked forward, there was a passage and road. Also, there was a women with a hand gesture directing the dog to go through the open door and on down the road.

I simple asked, “What does this card say to you?”

She looked for a short time at it as I calmly waited. A smile came over her face where there had been tears. “I should move on down the road.”

I did not tell her that. She saw what she already knew. The cards in this allowed her to see, to admit, the better choice for her.

Two weeks later I saw her at the market. The crying had departed. All her collateral emotional problems had vanished. She in the reading had seen the good/better future.

She hugged me and said, “You are amazing.”