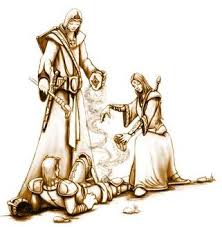 How long does an alternative healing last?

The healing when it happens, on whatever gets completely healed, is continual? Done, done, and done.

When Naaman in the Bible received his healing from leprosy, It was compete, and his skin became like a fresh little child. 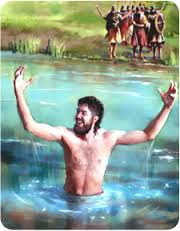 I say this with a warning.

Let us say, for example, someone had a healing from early stage lung cancer caused by smoking. He says thank you.  Everything is good.

As the doctors are scratching their heads, they write this off as a spontaneous remission, which means that they do not know or understand what has happened.

This miracle man walks out of the doctor’s office clean and healed and then lights up a smoke. He returns to smoking 4 packs a day. He may afterwards discover that he has cancer. The first cancer was healed. This is a new cancer caused by the risky behavior of smoking.

Often doctors talk about the return of cancer.  Maybe it is just the persistence of cancer causing precursors to cancer.  It is a new cancer.

If you hit yourself in the head with a hammer, you can get better. 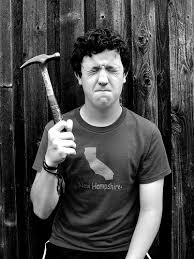 However, if after you get better you hit yourself in the head with a hammer again, you have a new injury, not a return of the old injury.

This may happen with other things like diet. If your illness is promoted by bad dietary choices and you will not change, the healing may work, but the same type problem walks into your life.

Look beyond the healing to situations that created the need for healing. Deal with those things, knowing that the healing is completed.