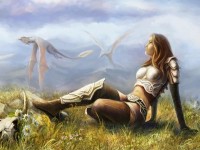 Can runes protect others at a distance?

What you can do up close you can also do at a distance. Our only limitation is our imagination.

I had a friend who’s son was sent to Afghanistan. Naturally this mother was worried for his safety.

One day she thought to ask her fetch, fylgja, or guardian angle (different names for the same thing) about protecting him. 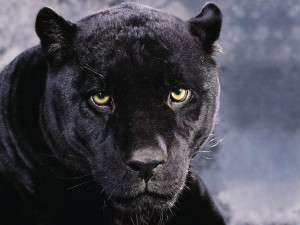 A few days later she started hearing strange stories. The men in her son’s outfit had a few days off. They were thinking about a visit to a near by village. While getting ready to go, he had something tell him do not go. Then he got a glimpse of his mother’s fetch. “If you go something bad will happen to you.”

That day at the time they would have been there, there was truck bombing. Many were killed. However he and his friends were protected.

Similar incidents started to happen. It became so well known that this man could tell a safe situation from a danger zone that the officers started to consult with him about which way to go in certain circumstances.

Like my previous article on protecting others in general this is the same process the mom saw her fylgja, asked her fetch, and sent the guardian angel.

There is no big ritual involved. This is a mental magic.

There is no need to repeat the magic. Just do it, know that it is done and be thankful for the protection. Sometimes at a distance that is all you can do, but that can do more than you might think.

You are driving down the road, where there is an accident. As you drive by, send your guardian angle to protect. The car is on fire and someone is trying to get the door open. Send your fetch. It may be more helpful than you can imagine.

He may give the strength needed to open the door. We all have heard the stories of a car falling on a child and the little mom lifts the car and removes the child. Your fylgja may help this. It may do more than you think or know.

For that which we are about to receive we are truly thankful.

See now my page on rune magic for more info.

Also see now the page axiatonal lines. Having these run can increase you ability to do this and other types of magic, among other things.