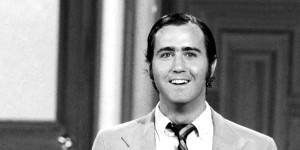 Andy Kaufman died using alternative healing methods; so how can you say they work?

That is the fallacy of a complex question. It assumes that if one dies while using a modality that that proves the approach is completely bogus.

One notable death during alternative treatments should not be held up as a broad brush dismissal of alternatives.

Further, no matter what modality people choose or modality combination they use, everyone by a law of nature will die.

That being said we will now consider what might have been the issue in the death of Andy Kaufman. 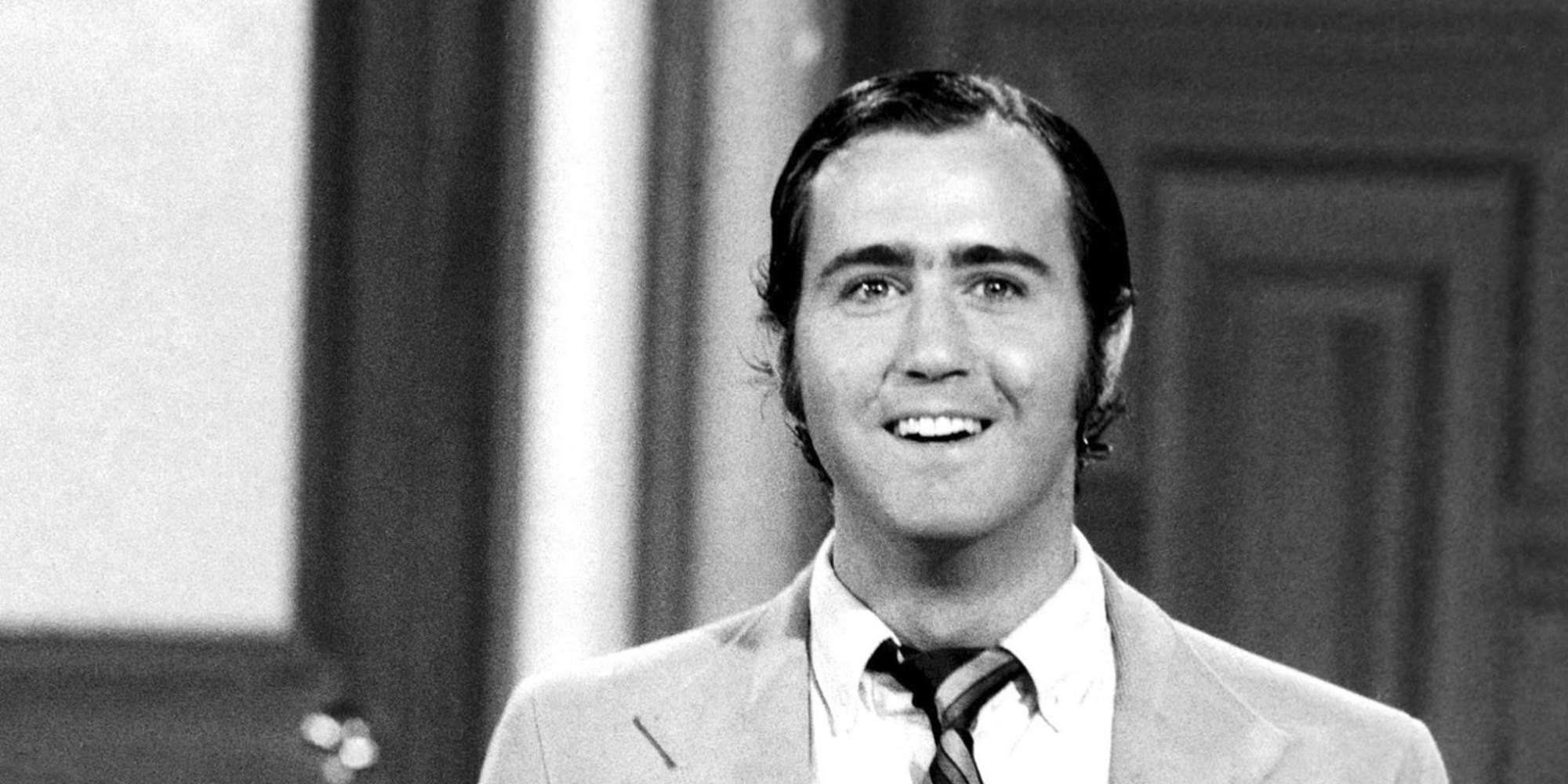 He was a nonsmoker, a meditator, and a health food person, and developed lung cancer.

In Chinese medicine they say that when some one is sad that sadness resides in the lungs causing lung problems. Without going into details here Kaufman was depressed and sad because of the way he lost his place on the Saturday Night Live TV show. It is from the Chinese view point that the lung cancer may have come from the mind, sadness. He appears to have never shed that sadness.

The Chinese theory reminds me of Dr. Wayne Dyer 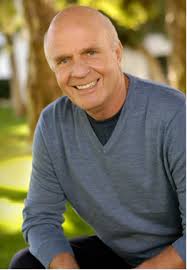 who said and wrote a book I believe with the title “all problems are spiritual”.

[This is why I prefer empty bone style healings. It allows the universe/God to deal with the deeper problem and not necessarily the presenting problem. It finds and deals with the correct problem in the body, mind and/or spirit. (See now my healing pages please because as you can imagine there is more info.) ]

This sadness may have put Kaufman in the position of constantly feeding cancer generation in his lungs. This would have made any healing only superficial because the cause of the cancer was never addressed.

Salomon said as a man thinks so he is. In this sadness Kaufman may have inadvertently been thinking cancerous thoughts. Dr. Joseph Murphy

wrote I believe that if you have cancer you are thinking cancerous thoughts.

The standard medical community may dismiss this possibility because they can not put it into a test tube. 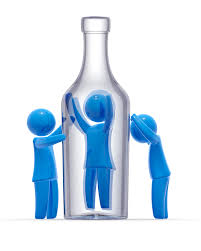