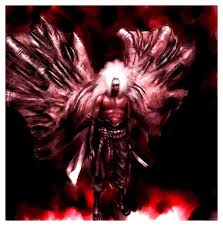 What can be done when I have been cursed?

The simple answer is do not be cursed.

SOME curses are nothing more than the victim believing they have been cursed. In those cases the victim is self cursed. Believing that there is a curse, he subconsciously puts himself in position to have bad things happen.  Jesus said as you believe so is it done unto you.

Example, there is a man at an archery shooting event. He believes that his opponent has cursed him to shoot badly. He truly believes that.

There are hundreds of things that can be done wrong in drawing and shooting an arrow. There is an precise anchor point that the arrow is to be drawn to each time. There is the procedure of just letting the fingers relax as the string breaks through. There are three mussel in the back that bare all the tension of the drawing, while all other mussels are to be totally relaxed. There is the no peeking so that you can watch the arrow in flight. There is the follow through in the shot of not leaning into the releasing arrow. Etc.

Believing that he is cursed the archer may subconsciously fail in some of the procedures of shooting form. Perhaps while he draws the bow, he tenses up the mussels in his legs. That alone could give an equally qualified opponent an edge.

Who would have thought it? Well, for one Al Henderson, the former US Olympic coach. He talks about the little things and the way they effect peek efficiency in a shot.

So the shooter believes he is cursed and without knowing he curses himself in lack of full confidence to mess up minute points of form. The result is a loosing score. It is quiet possible that he would believe that low score was the result of a curse. He may not realize that he had subconsciously victimized himself.

Say a bad card reader (not one like me. See now please the page on readings and blessings.) tells a person that they have been cursed and that they are going to die before some date. The otherwise healthy person through the power of the subconscious mind begins to decline and dies.

Dr. Joseph Murphy wrote about a relative that this happened to.

The perfectly healthy man died before the predicted moon phase, because he believed in the reputation of the reader and the pronouncement.

How many times has this same thing happened because of the gloomy prediction of a doctor with bad bedside manner.

Just as the mind can heal you, it can kill you.

The news told of a problem with drug companies advertising. They are required to list in the US all the possible side effects. Shortly after the advertising started, patients started having side effects at a much greater percentage of the times used.

If you believe you have been cursed, your subconscious can make it happen in your life, health, accidents, whatever. And then remember sometimes stuff just happens. So, you think you are cursed and more things happen. That is a self cursing.

Every time you think you are cursed just reject the thought. Say something like 1) who does that belong to. Then 2) tell the thought good bye and then finally intentionally think about something else. Put it out of your mind.

Sometimes people need a good hypnotist like myself or an autogenics coach like myself to help you finally put the self curse out of your mind. (See now please the page on hypnosis and autogenics for more info about my work in San Antonio, TX.)

On the other hand there is a real curse. I rejected the idea of a real cursing and a professor at seminary warned me not to be too sure. I later changed my mind.

I had a lady come to me saying a bruja (witch) had put a curse on her and bad things now were happening to her, including things like traffic accidents. I thought that it was self cursing. But she, literally being from a ranch in Mexico, was not ready to hear that.

So to vanquish the self cursing, I made up a ritual and told her it would send back the curse to whoever sent it. She did it. Then in a few days another lady told me what happened.

For effect in the ritual which I gave, I told her to do it at midnight. A third lady told me that on the midnight of the candle ritual the lady who was supposed to have done the cursing was asleep.

Her daughter burst into the room and said that the devil had just come in her room. 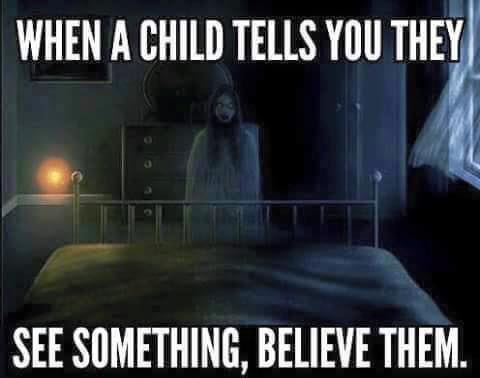 The curse, the real curse, was sent back to the house from where it came.

I was shocked and a little frightened at this. Then I remember a quote from the Bible.

Resist the devil, and he will flee from you.

The lady who was  returning the curse when she did the ritual was resisting the devil, and he fled from her.

In a real cursing it does not matter what you do. It is just that you resist, and the curse is lifted.

Some people have the need to come to someone like myself to give them a ritual or do a resisting ritual for them. But that is just their way of resisting.

(See now please my page on cleansing because as you can imagine there is more info. Also see the page on rune magic for more info.)

Resist the devil, and he will flee from you.