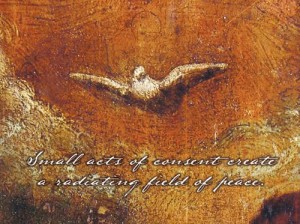 Will an alternative healing work when someone does not agree to the healing?

If by this you mean that they are rejecting the healing, then the answer is it will not work.

I have a doctor friend who thinks that I am crazy about this healing stuff. Although I have great brotherly love for my friend of many year, I would not waste my time offering a healing.

Deciding to be ill, can make you ill. The wisest man who ever lived, Salomon, said as a man thinks so he is. 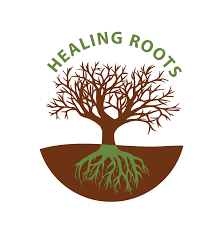 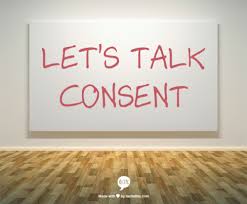 On the other hand, if one does not know about the healing they are not actively rejecting it even though they are not agreeing to it per se.

Example, I went to visit my uncle in a nursing home. I was told that he had slipped into a coma two weeks before. My cousin had told me that the doctors were putting him in hospice the next day. He could not agree to anything.

I started doing a chi healing on him. After I finished, I went into the hall and told my cousin that I had felt something so there was hope. I also during the healing mentally told my uncle that it was not time for him to go yet.

That was in the evening. Early the next morning I was awoken by the phone. I thought … oh no he has passed.

It, yes, was my cousin. This was the day that hospice was to start. He told me that he had just received a call.

He was disoriented for a while. He, out of caution, spent a few more days in the nursing home. Then he went back home and lived 5 more years. He died of other causes.

Agreement in such situations is not a determining factor. There is a similar situation in many distant healings which I do.  I have worked with family members about someone far away, like from San Antonio where I live, to Chicago and Seattle. These did not know what the family members were doing with me so they were not rejecting the healing.

So I am thinking that agreement is not the determining factor. A more important factor is if the person is rejecting the healing. That rejection may be conscious or subconscious.

(Click now please on the pages for healings because as you can imagine there is more info.  Also the page on hypnosis and autogenics may be informative. Thanks for checking them out.)