Cinnamon as a Supplement? Pt. 6 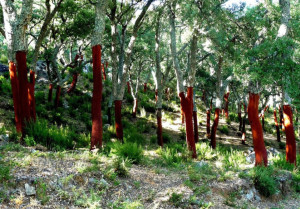 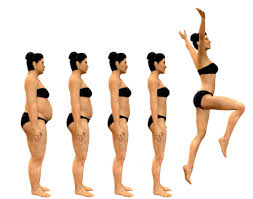 Cinnamon appears to have an effect as blood thinner.  As a result there is an increase in blood circulation. Increasing the blood circulating generally fires up your metabolism which raises the possibility of it being helpful in weight loss. This blood thinning property of cinnamon also causes it to act as an anti clotting agent.

Be careful NOT to take cinnamon with other blood thinning medication. The coumarin in cinnamon causes your blood to thin.  This is present in high doses in cassia cinnamon (4%) [generally the grocery store type] but not in ceylon cinnamon (0.04%).  Coumarin causes liver damage. Therefore taking cassia cinnamon for weight loss may end up causing liver damage.  Moderation here!

I might suggest to do a liver cleans while using cassia as a supplement, if you are using board line too much.  But moderation is the key.  It should be safe in moderation.

There is a paper referencing Dr. Greenburg of Tufts University as saying it holds promising possibilities for weight loss.

Cinnamon works as a warming agent.  When you combined it with a carrier oil it can effectively relax and relieve muscle pain. Some add a few drops to bath water which relaxes and soothes tired and aching muscles. 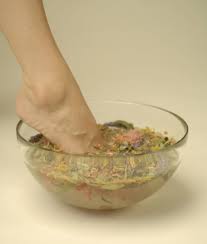 If you have toenail fungus or athlete’s foot? Cinnamon leaf oil acts as a powerful anti fungal agent often better than commercial topical treatments. You might try to use cinnamon sticks, tea or powder for internal treatment and  add to that a few drops of Ceylon Cinnamon Leaf Oil and soak your feet to treat the toenail fungus or athlete’s foot. Some claim amazingly effective fast results .