Cinnamon as a Supplement? Pt. 4 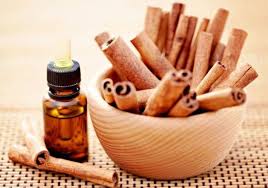 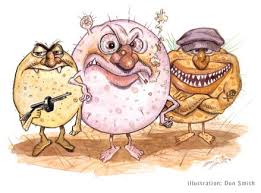 Ceylon cinnamon leaf oil works as a great anti-bacterial and therefore, a great natural disinfectant. Cinnamon oil had the best antimicrobial effect when compared against several oils.  That is when used against escherichia coli , staphylococcus aureus , aspergillus oryzae , and penicillium digitatum according to one study.

Dilute the cinnamon oil with water as a disinfectant for kitchen countertops, sinks, your refrigerator, etc.. When there are young children around and you do not want harsh cancer causing chemicals use cinnamon oil. Cinnamon sticks works also an effective  anti bacterial.  However, you would need a lot of it to be effective.  For a mild disinfectant, to wash something like your face, feet, or hands, then a few cinnamon sticks boiled in hot water could be an idea.

Cinnamon  can be used to good effect to inhibit bacterial growth. Some say this is the reason for the wide use of cinnamon in food preparation in Asian countries. In Sri Lanka, almost all dishes have a pinch of cinnamon. In addition to pleasing flavor, ceylon cinnamon in combination with spices like turmeric and chili may have been a way to preserve food before refrigeration. 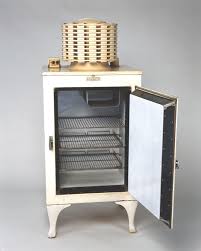