Black Tea as a Supplement Pt. 4 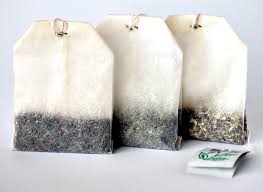 See previous parts for important into

If you are consuming black tea in moderation, most researcher consider it to be generally safe for most people. However, if you decide to drink large amounts, that is say more than four or five cups a day, you may experience health problems. That’s mostly because of caffeine-related side effects. 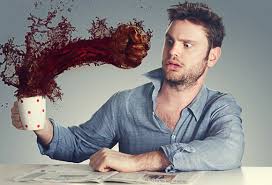 Here a list of some things that have been noted in some people from overuse of black tea.

Ringing in the ears

It should be noted also that mixing black tea with other types of caffeine or other products called ephedra can be dangerous. Some of the problems that may result are things like jitteriness, increased blood pressure, heart rate changes, seizures, and passing out.

The caffeine, which is found in black tea, may also affect some types of blood tests. Give your doctor a heads up if you drink a lot of black tea.  That is if you are an immoderate drinker of it.