Black Tea as a Supplement Pt. 2 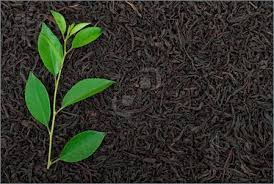 See previous parts for important into 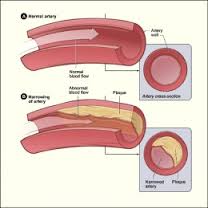 There is now accumulating evidence that the antioxidants in black tea may reduce clogged arteries, in women more pointedly but also maybe in men. Relatedly there may also a lowering of the heart attack risk. 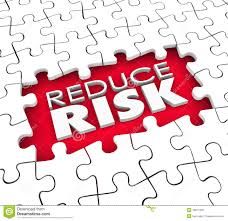 When you regularly are drinking black tea, some research suggests that you may be lowering your risk for several conditions including the following …

Further if there is a lower risk, who is to say that the regular use of black tea after onset would not be a boost to other treatments, at least to some extent.

More research is needed.  Seeing that something did not happen may be related to other factors, but in group studies there are lower incidents than in the control group. 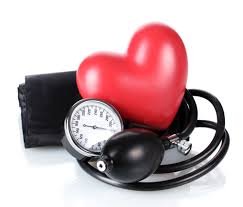 Drinking one to four cups a day, moderate use, of black tea may increase your blood pressure a little bit, but the effect does not last long. Most agree that there is no long term effect on high blood pressure, moderately using it.

Since some initial  studies in people show that a black tea supplementation increases blood pressure, small boosts in that may be helpful for people who have dizziness due to low blood pressure when they stand up.