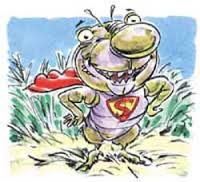 Can alternative healings work with the super bugs that are antibiotic resistant?

The medical community has manifested tunnel vision about the emergence of the antibiotic resistant infections. They are not looking at medical history. There is a sense that they seem to think that what is old is bad, and the only hope is in their type science future.

On the history channel there was a documentary about medicine in the American civil war. The south was cut off from modern medicines and had to make do without such. In desperation they tried Native American herbal treatments. In that time they found that those treatments gave better results than the modern drugs.

I knew a man who had a sore on his leg that would not heal. The doctors had tried all their tricks, which are often effective, but nothing was working for him. They were talking about amputation.

When he told me about it, I suggested doing an old treatment. They are going to cut the leg off anyway why not give an alternative a chance. He agreed.

Twice a day he cleaned the sore, packed it with honey, and dressed it. When the surgeon examined the sore, he began to see improvement. After hearing what he was doing he shook his head and said it seemed to be working. His leg unexpectedly healed with the alternative treatment.

I have written before of Dr. James Esdaille.

He was an early 1800’s surgeon. Hearing of the work of Frans Mesmer, he began in hypnosis to suggest to his patients that they would not develop infection.

There were no antibiotics then. There was no sanitation. Therefore, there was a extremely high infection rate. Most died of the infections related to the surgery.

The doctors of the day were amazed to notice that Dr. Esdaille had only a 2% to 4% infection infection rate over 400 surgeries. The only difference was he had given the hypnotic suggestion that they would not develop an infection.  He had turned on the immune response.  It was a figuratively speaking a hypnotic vaccination.

Question? What would happen if today every person entering the hospital, where these super bugs seem to appear most often, where hypnotized and given the suggestion that they would get no infection? 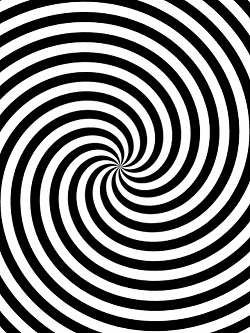 Hypnosis is painless and has no negative side effects. What would be the problem with giving such a try?

Sadly I think that for many doctors this would be scoffed at.  It goes against their mind set that all answers are in their science.

I believe that among the alternatives there is an answer to the super infection that doctors treatments seem to be failing to correct.

I am not giving medical advise.

Check out my pages on alternative healings please, because as you can imagine there is more info there.