A Brief Introduction to Cancer and Alternatives – Pt. 5 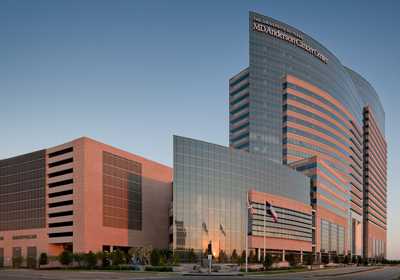 Fourth – Cancer has and Inflammation Relationship 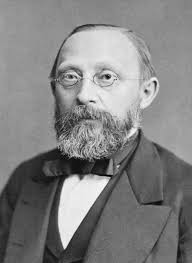 He was the first to note a relationship between cancer and inflammation.

Not until the latter years of the 20th century was Virchow’s theory taken seriously.  Many specific cancers (including those like mesothelioma, lung, prostate, bladder, pancreatic, cervical, esophageal, melanoma, and head and neck) are now strongly associated with long-term inflammation.

In following that lead it became practically established that anti-inflammatory drugs, such as aspirin, reduce your cancer risk.  Experiments also shows that inflammation blocking drugs, when used,  inhibit tumour formation and development.  This seems to be a widespread truth about cancer and inflammation.  Deal with inflammation and inhibit [or eliminate in some cases] cancer.

I was interested to see in the web site of M.D. Anderson cancer center in Houston

that their feature of the month was the use of turmeric, cumin, and ginger [more on this later] as an add on in their treatment of skin cancer.  They gave a lot of chemistry and science on that therapy.  They were upfront about the inflammation factor in cancer, specifically there skin cancer.  Those three herbs are being used as anti-inflammatories against cancer.

So it is safe to say that when you are dealing with inflammation, you will be dealing with cancer to some extent great or small, depending on the specific cancer.